Decided to go over a couple of things before JDM Combe.

Gave my transmission fluids a change and decided to give some Redline high performance transmission oil a try. 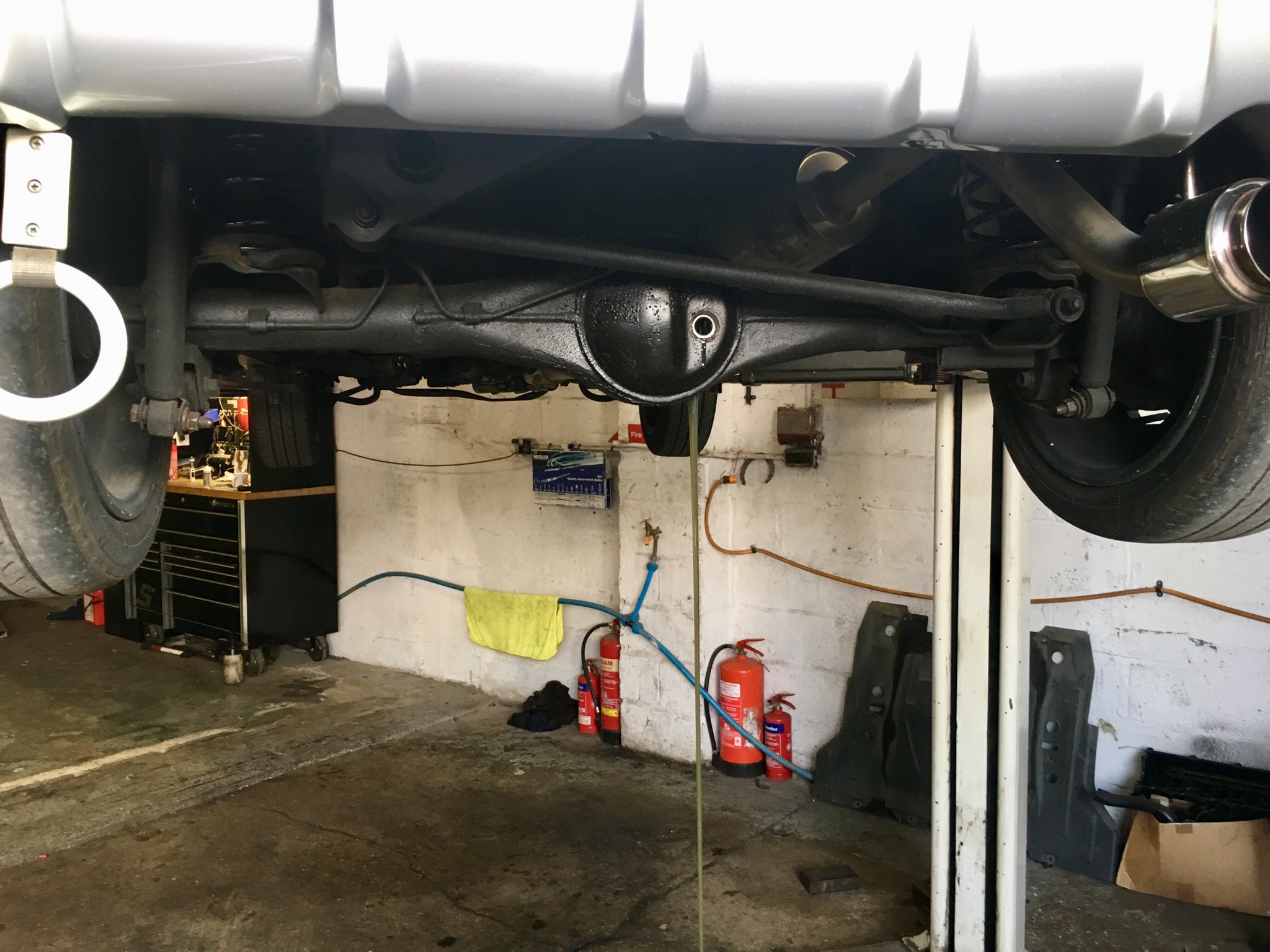 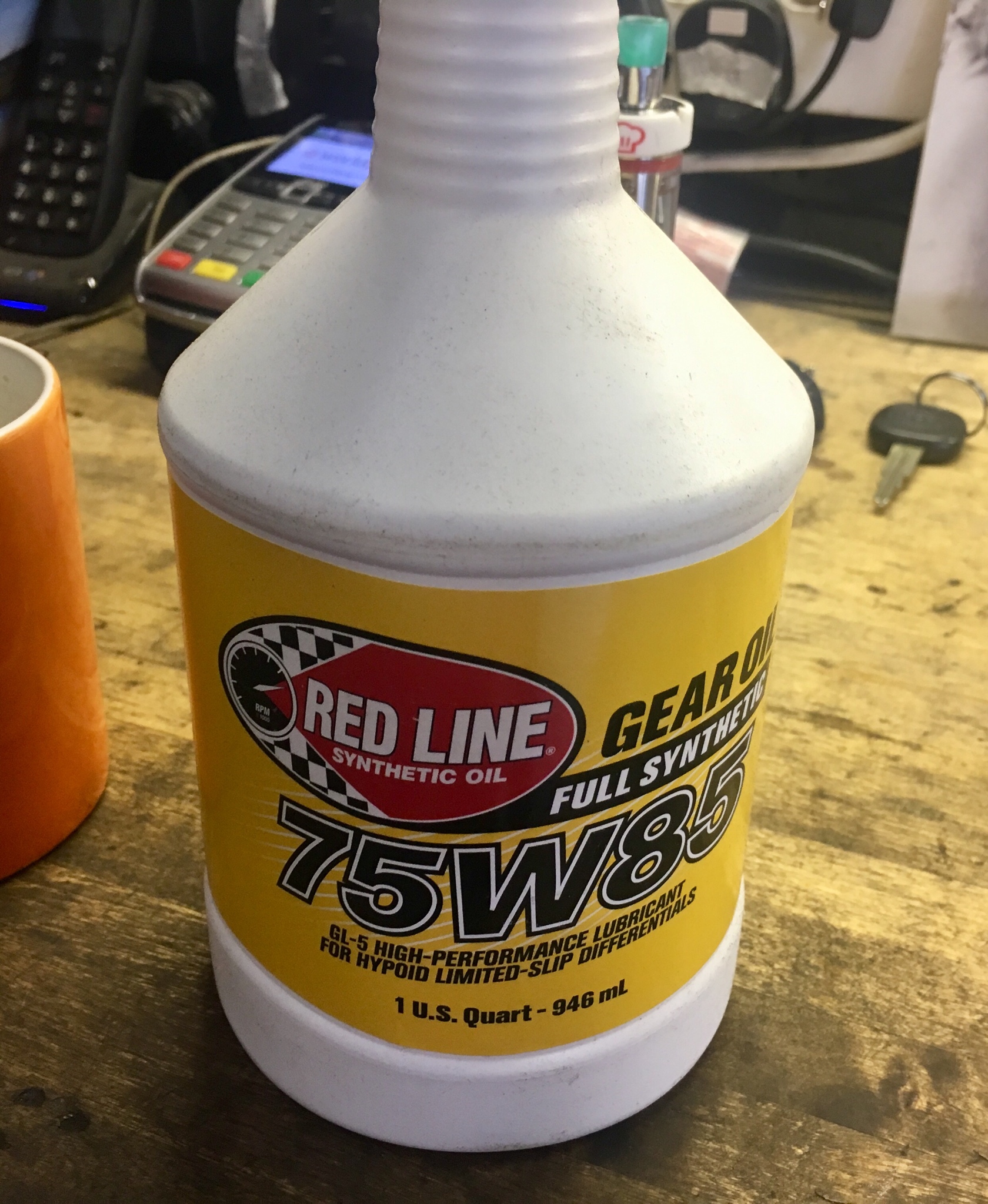 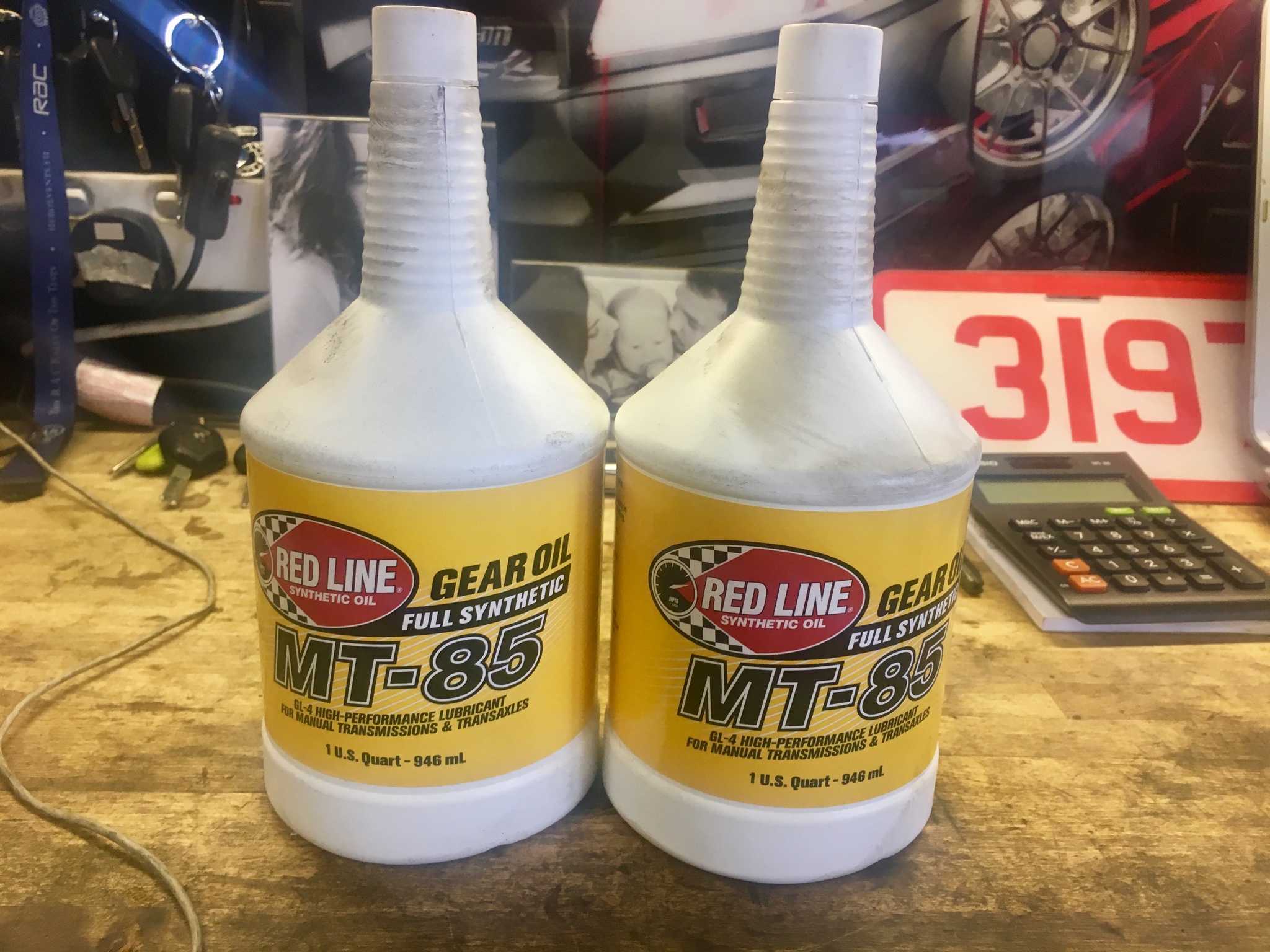 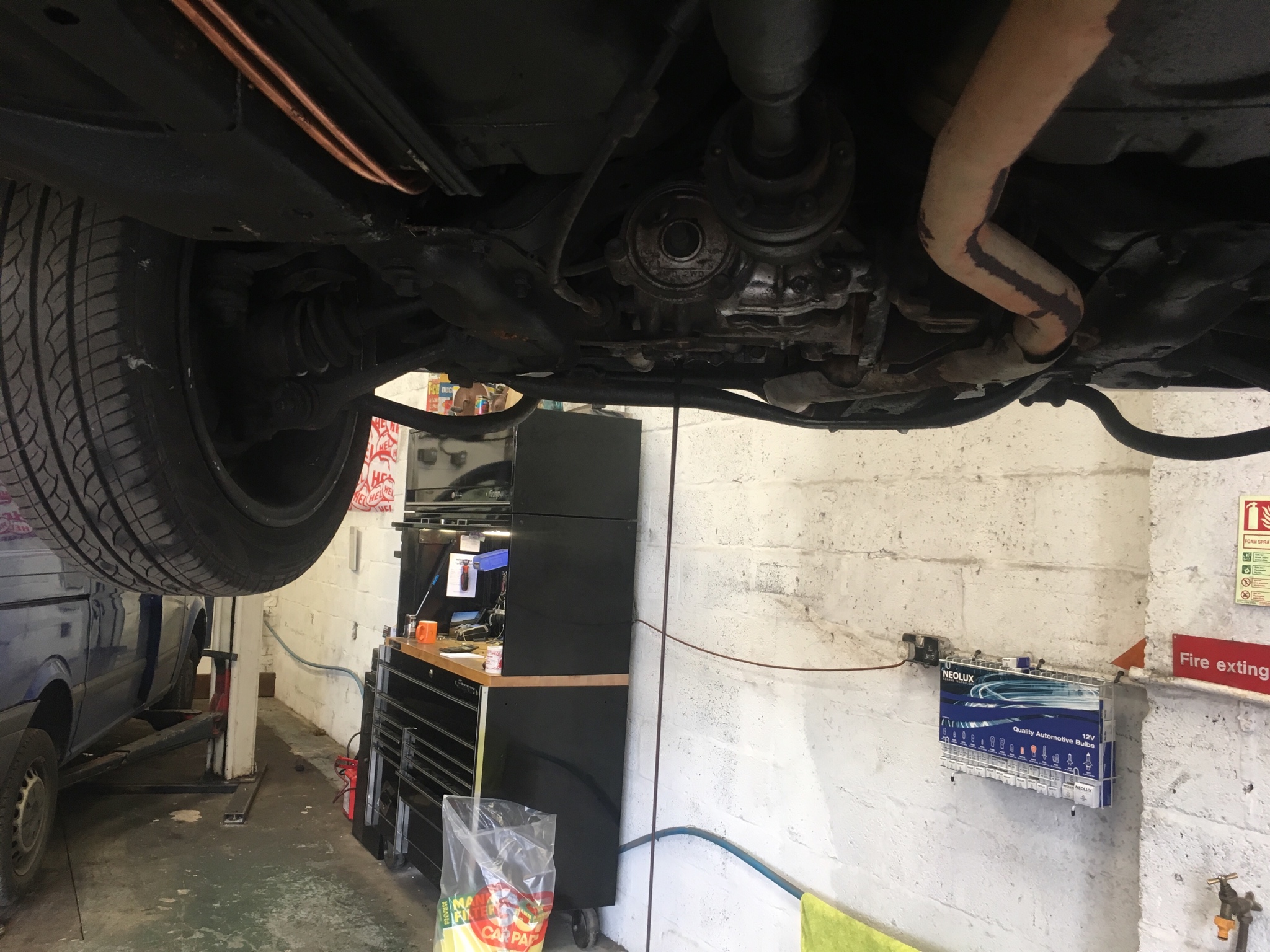 Had an issue with the transfer box fill plug stripping the thread on the casing when removing the plug. Ended up using some JB-Weld for the time being to seal it, since I couldn't fit a drill for a helicoil or a tap to rethread the hole due to the lack of space and positioning of the fill hole itself. So I'll be fixing that when the gearbox is off the car. Luckily, I've got a spare box if needed as well. 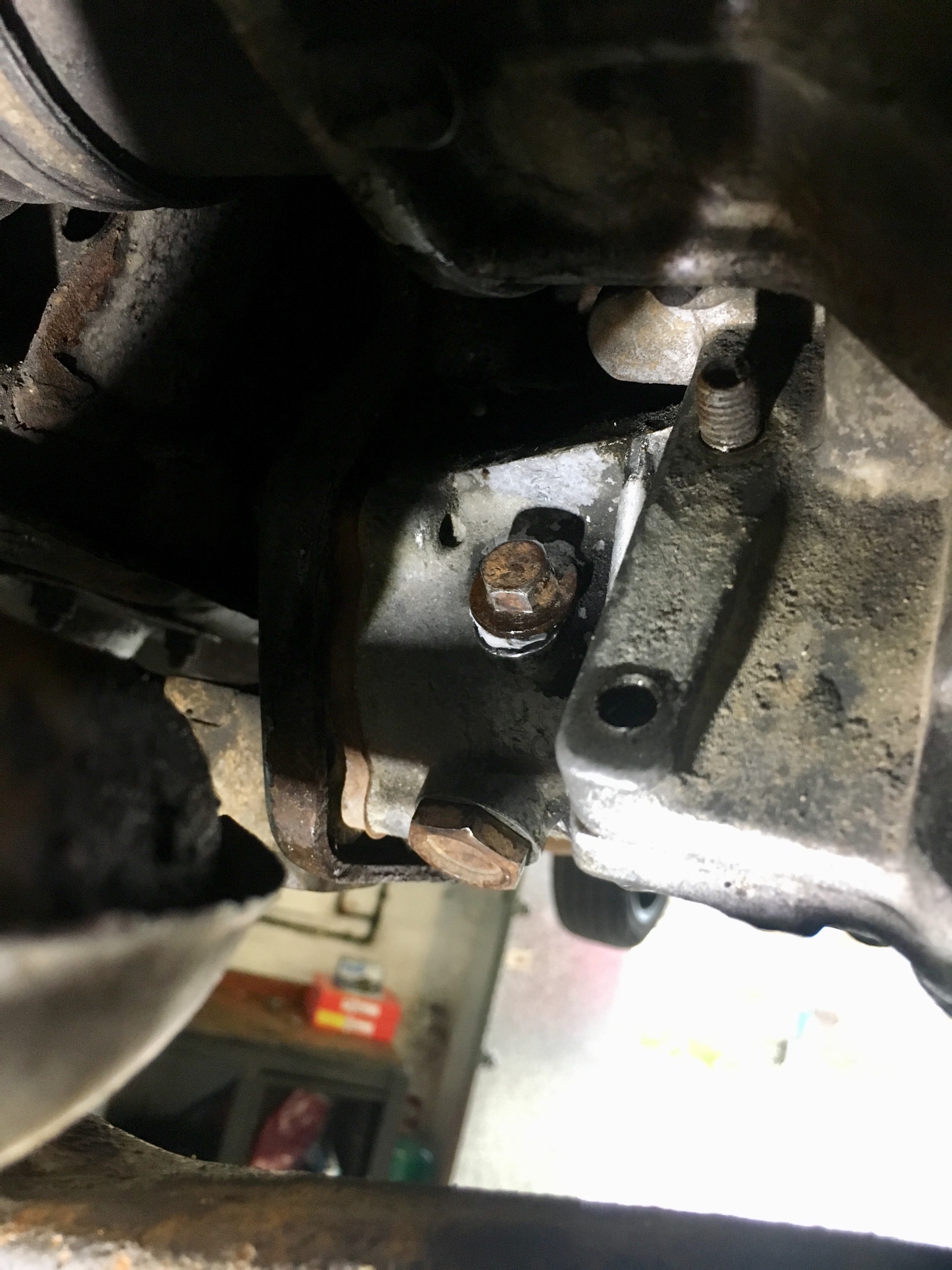 Noticed that I'm getting some play in my front lower control arm bushes. Anyone know where I can get a new pair of arms? 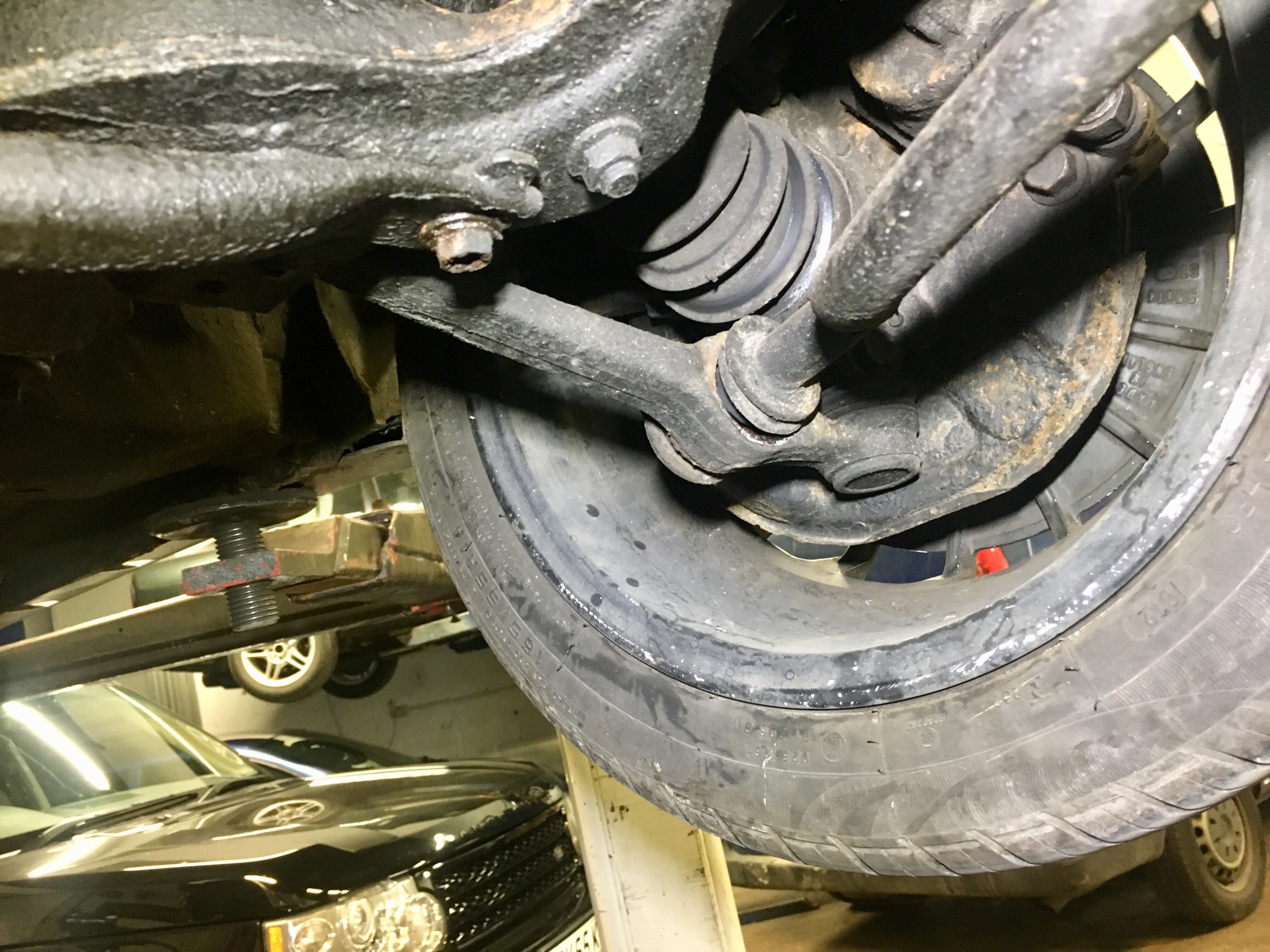 Gave some attention to my brakes since the calipers seemed to be binding slightly. Had an issue with a wheel stud also stripping the thread... 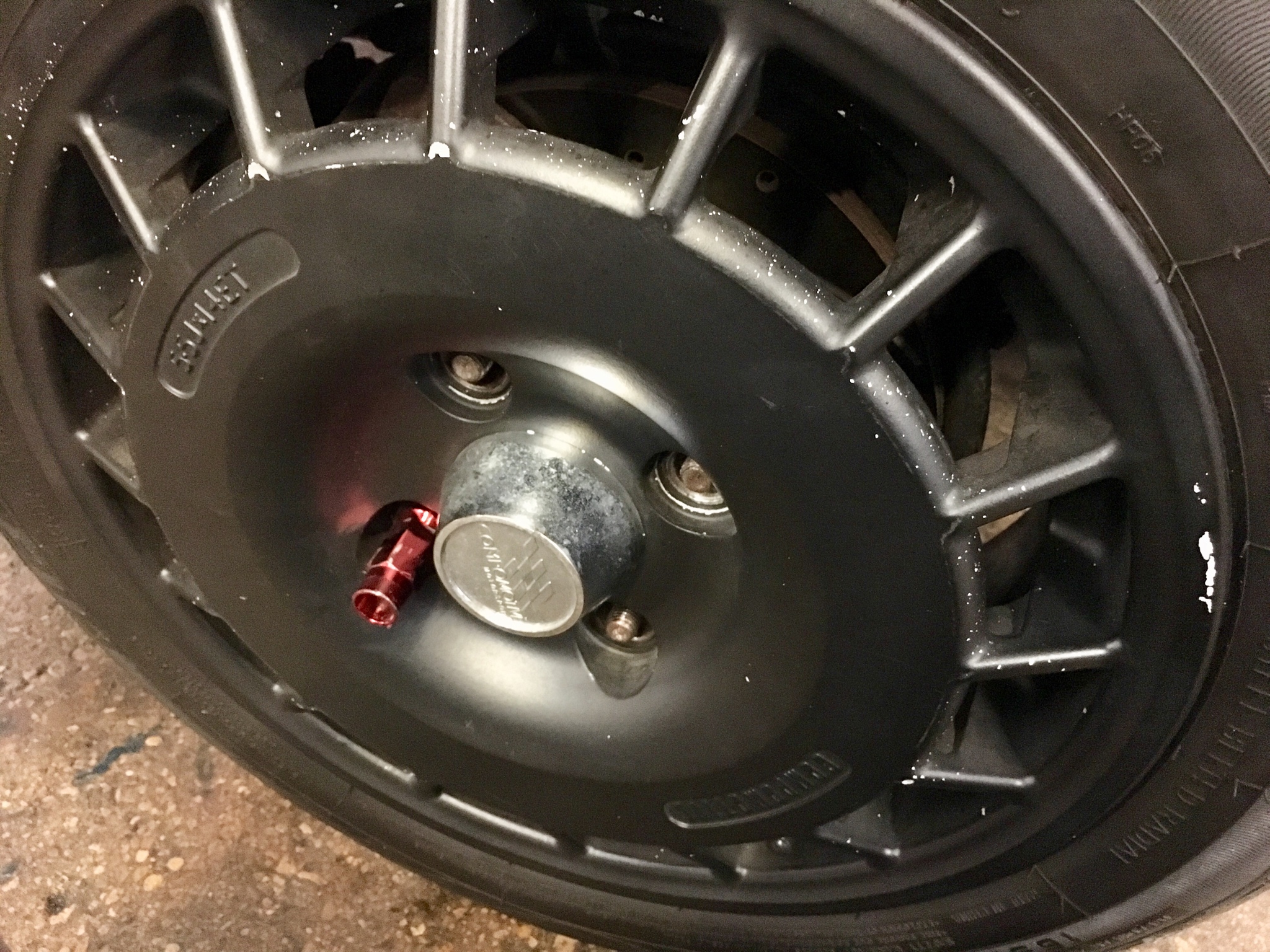 The brakes didn't need much to get them working properly again. Just a clean up and some copper grease on the sliders. Pads and discs were still in fantastic condition, too. 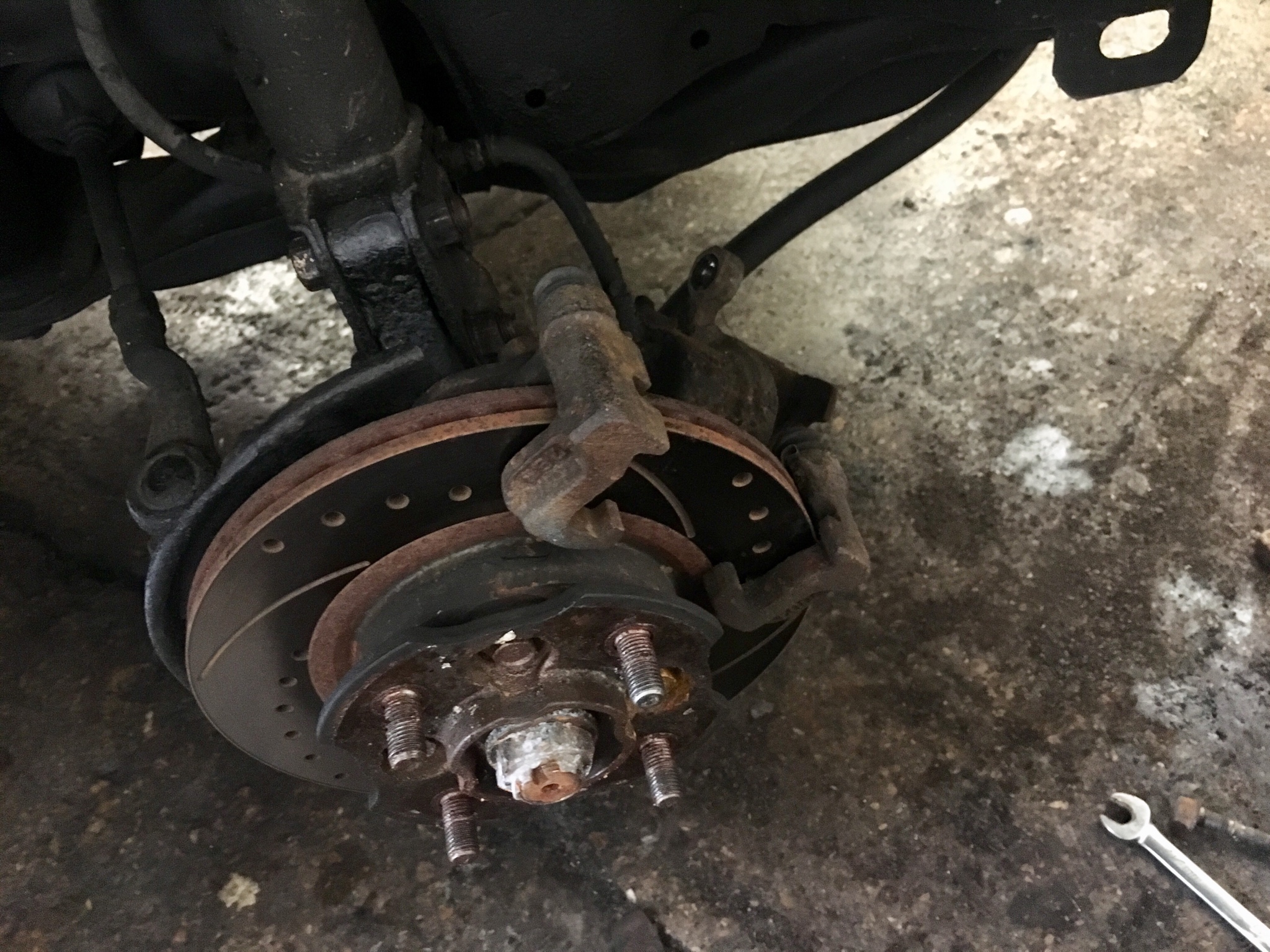 A couple of shots from JDM Combe: 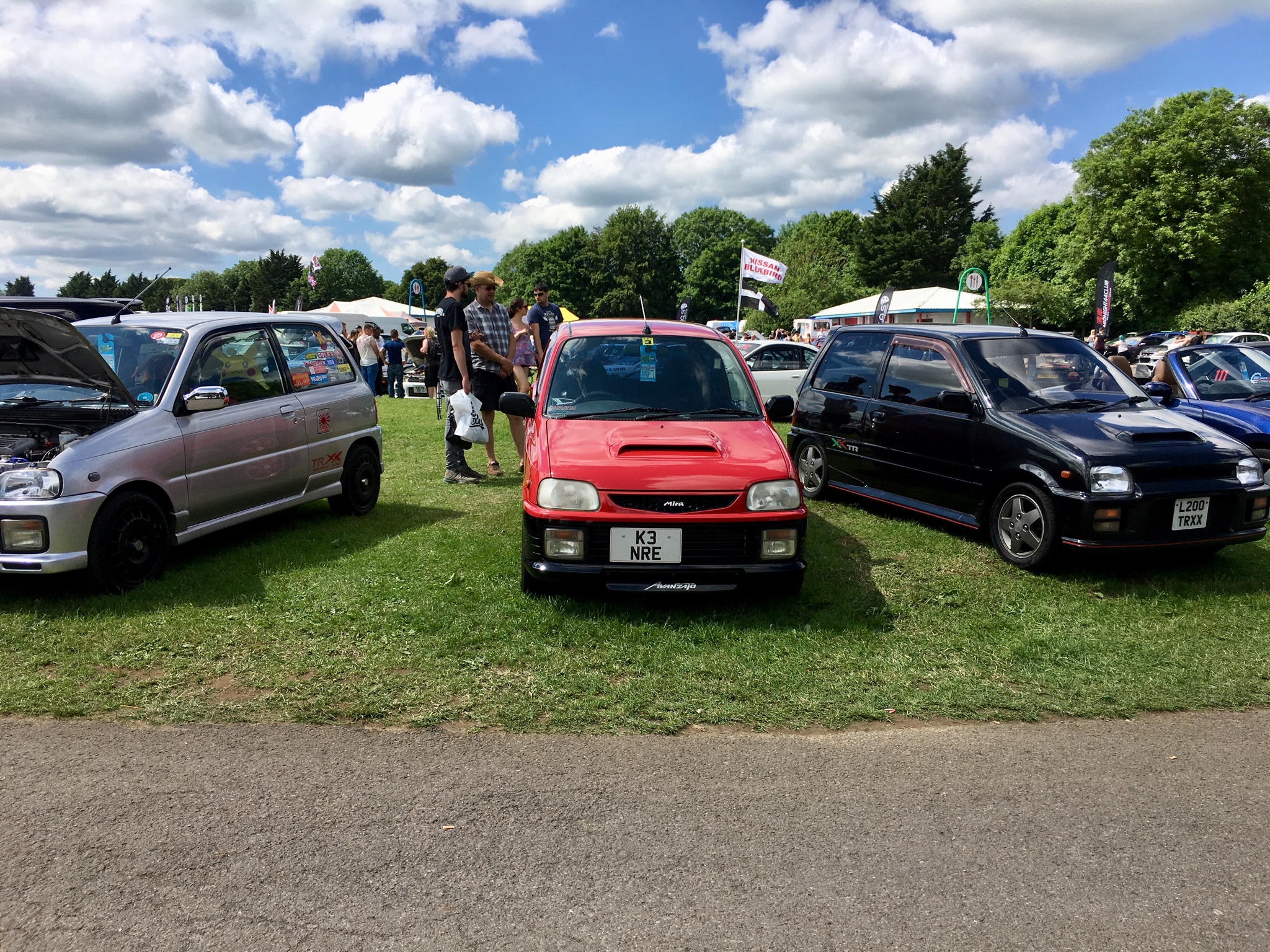 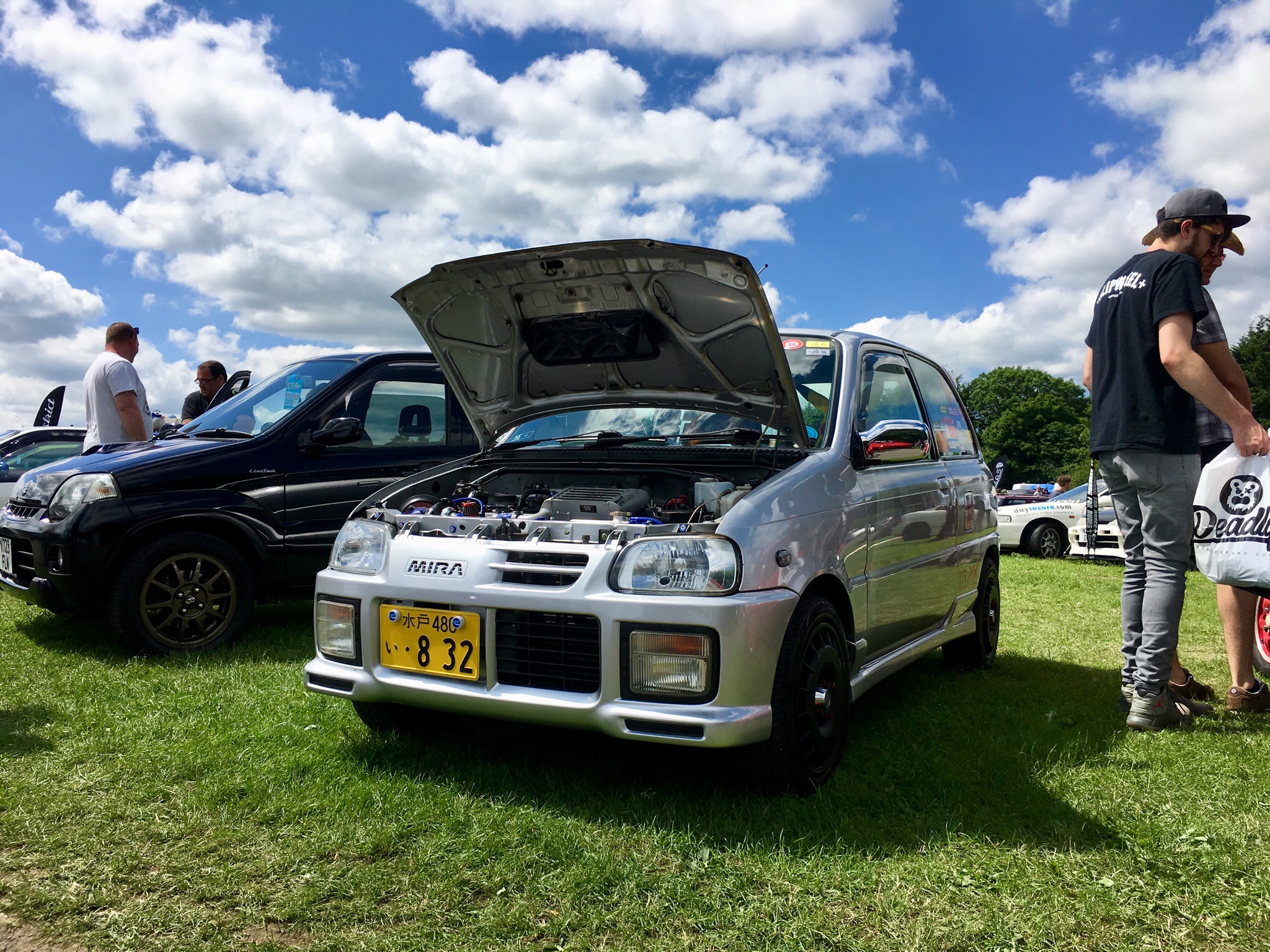 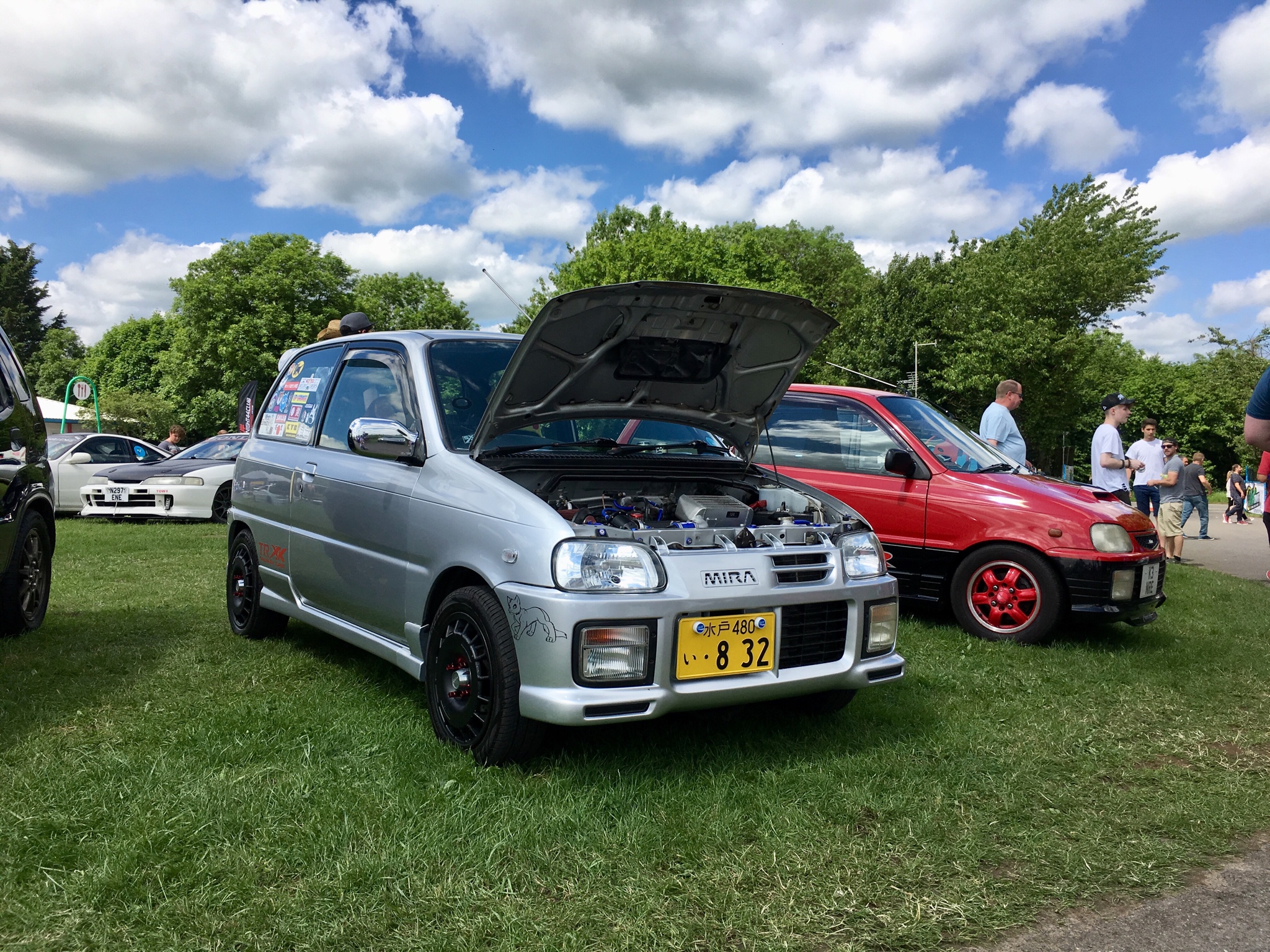 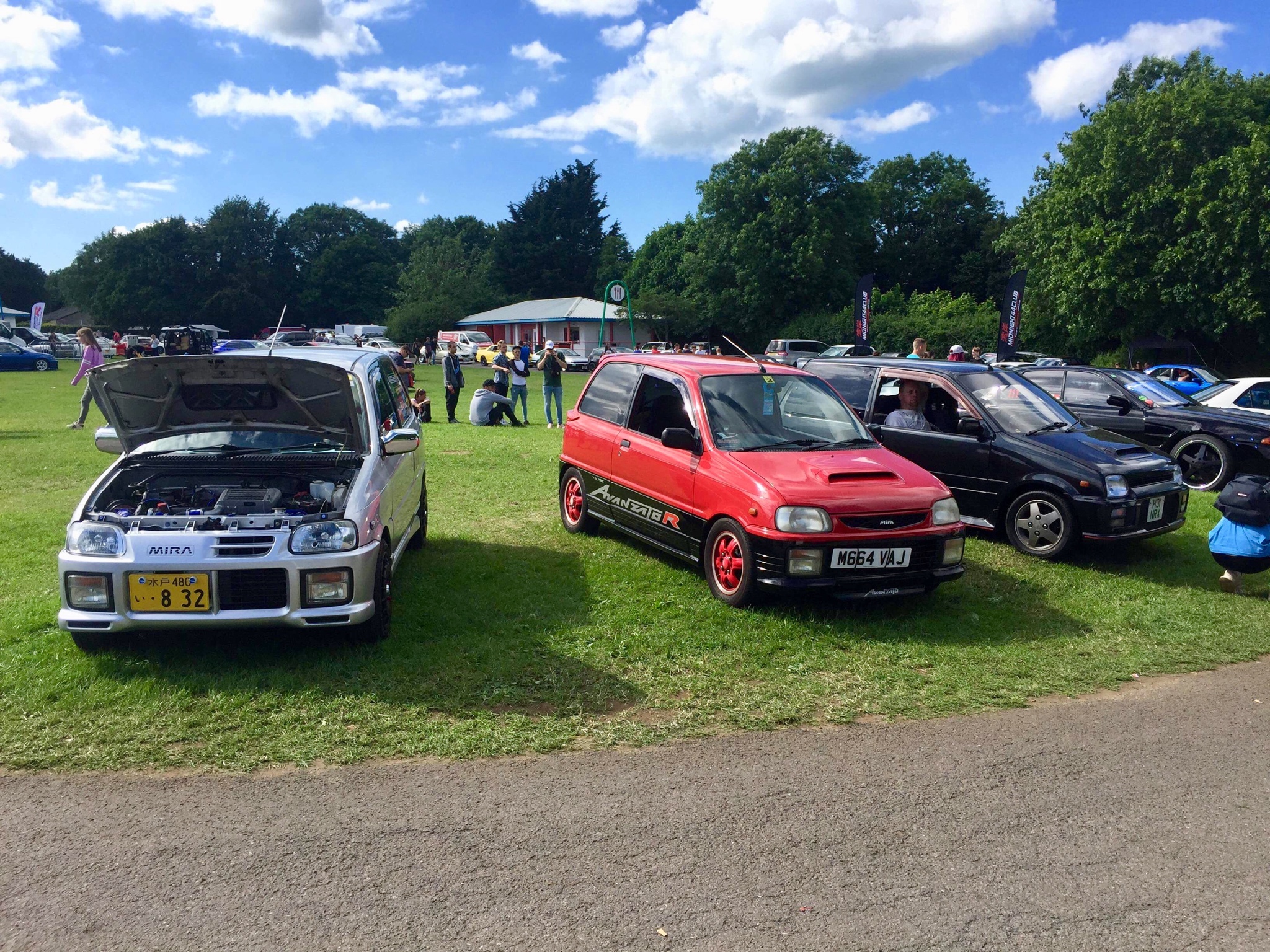 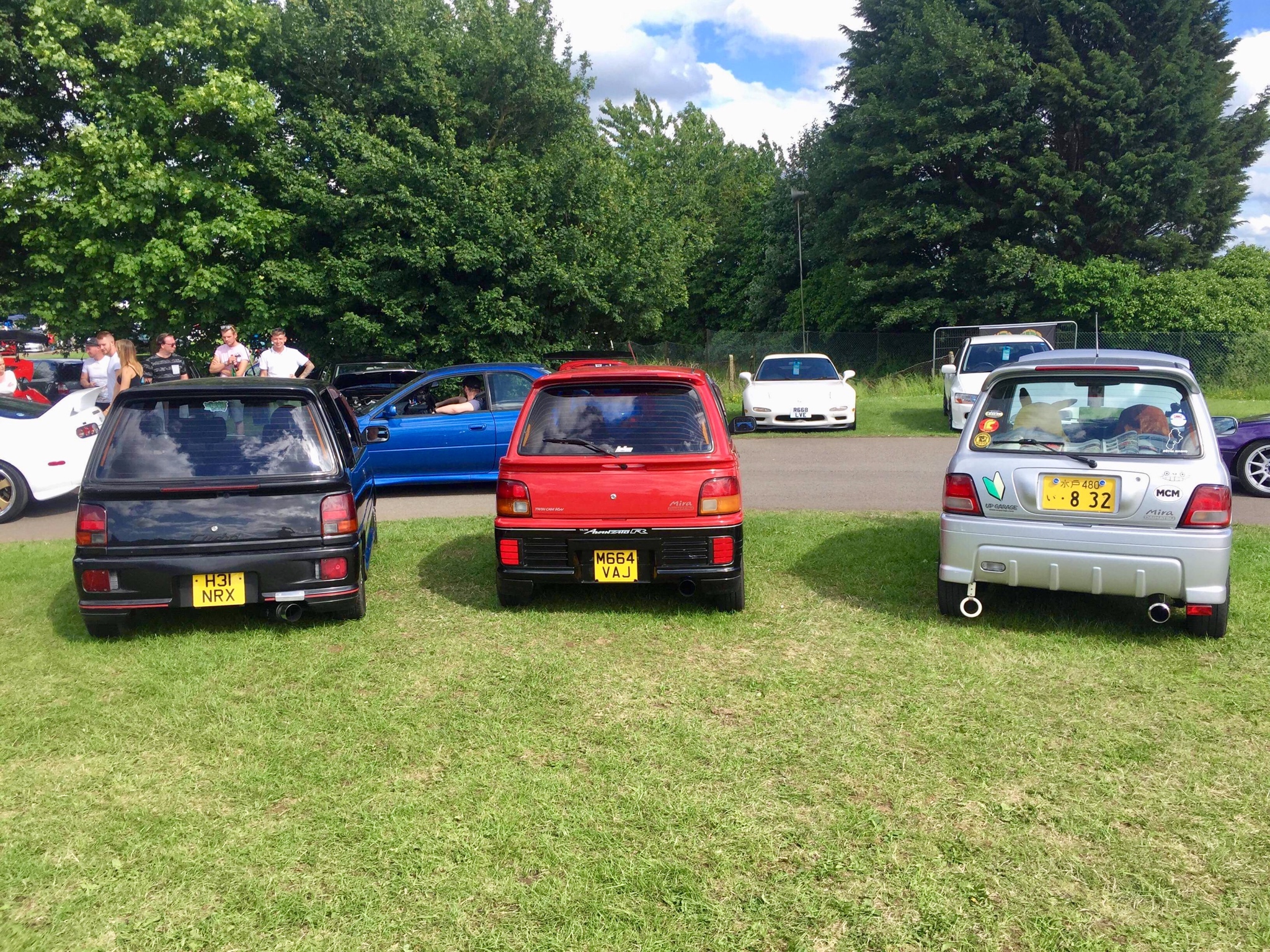